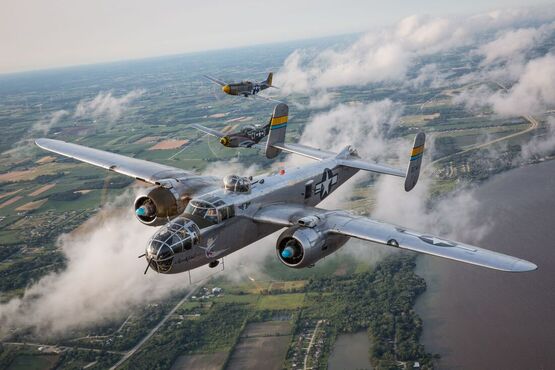 Photo courtesy of Jim Koepnick
The 2020 season is a very exciting year for the Minnesota Wing Museum and our B-25 Miss Mitchell.

We are excited to announce that on April 16, 2020, we have the honor of participating in the flyover at Arlington National Cemetery and memorial service for Lt. Col. Richard Cole, who was Jimmy Doolittle's Co-pilots for the Doolittle Raid during WWII.

​To find out more about the Doolittle Raid, click here.

Lt. Col. Dick Cole has been a part of our Wing and our family for many years and we are truly honored to be a part of his memorial flyover.

The next exciting news is that on May 8, 2020, to commemorate the 75th anniversary of the end of World War II (WWII) in Europe, the Minnesota Wing’s B-25 Mis Mitchell will participate in the 2020 Arsenal of Democracy Flyover in Washington D.C.. We are looking to partner with you to raise funds to offset expenses such as fuel and lodging as we travel to and from Washington D.C from our home base in Minnesota.

About the B-25 Mitchell

The B-25 placed itself in World War II history books on April 18, 1942 when 16 of the medium range bombers launched from the deck of an aircraft carrier in the Pacific Ocean and bombed mainland Japan. Led by Lt. Col. James "Jimmy" Doolittle, America had begun to turn the tables on the Japanese military forces.

After a 12 year restoration by the Minnesota Wing of the Commemorative Air Force, Miss Mitchell took her first flight on April 18, 1992 ~ exactly 50 years to the day of the daring Doolittle raid.

Please partner with us and help us bring Miss Mitchell to these events by contributing what you can!

As a 501(c)3 non-profit organization, the Commemorative Air Force depends on contributions of its members, private individuals, and businesses to keep us flying and to keep our mission of education on the road! Maintaining vintage aircraft that haven't been produced since World War II is a very costly proposition. Most parts (if even still available) are rare, and cost a premium. If a needed part is not available it must be custom manufactured, usually at a great expense.

We are honored to be a part of the 2020 Arsenal of Democracy and  Lt. Colonel Dick Cole's Memorial Service as we begin to celebrate and honor the 75th anniversary of WWII.
Donate Now

Photos of Miss Mitchell and her crew during WWII 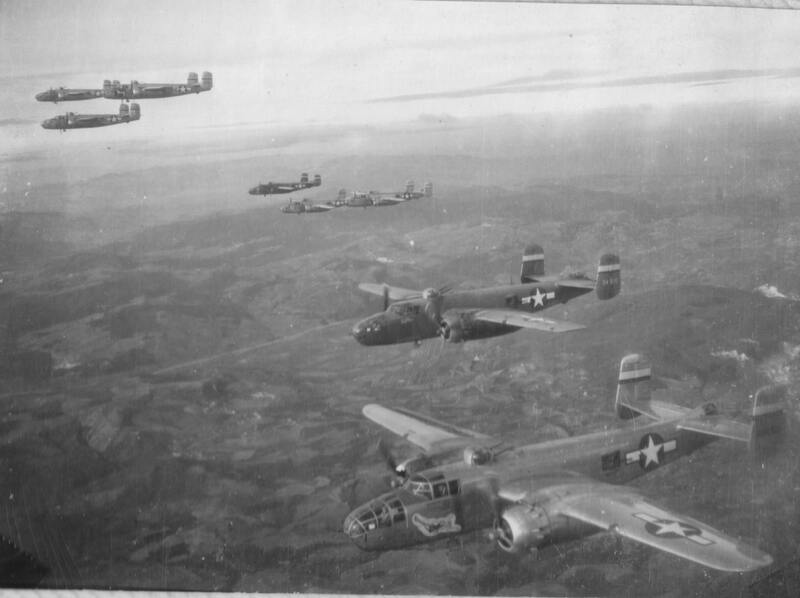 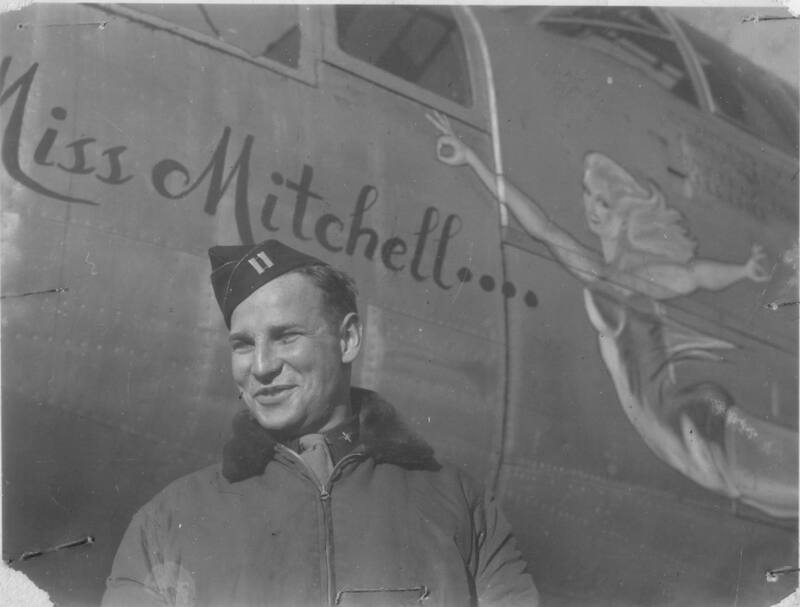 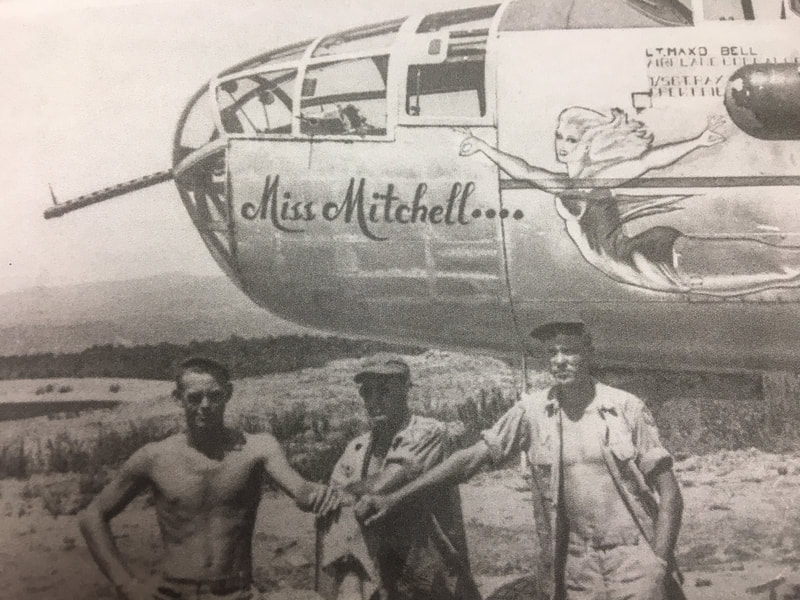 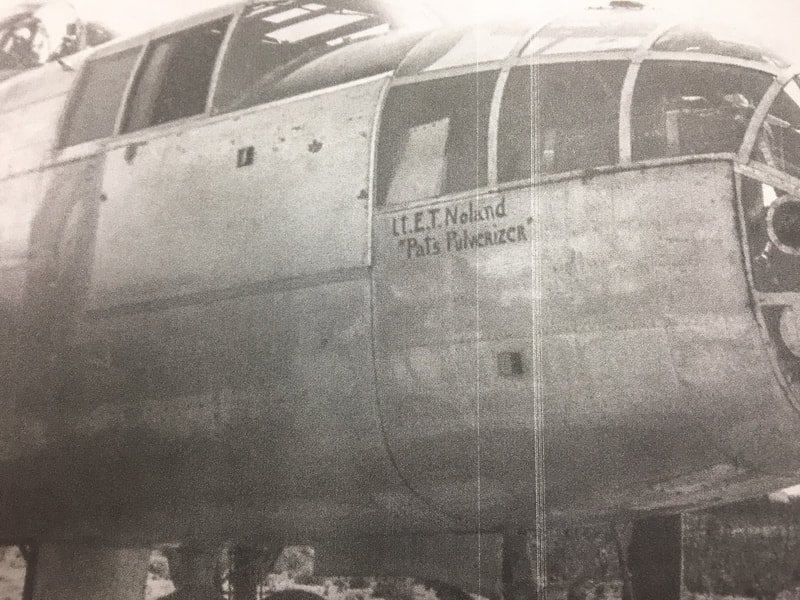 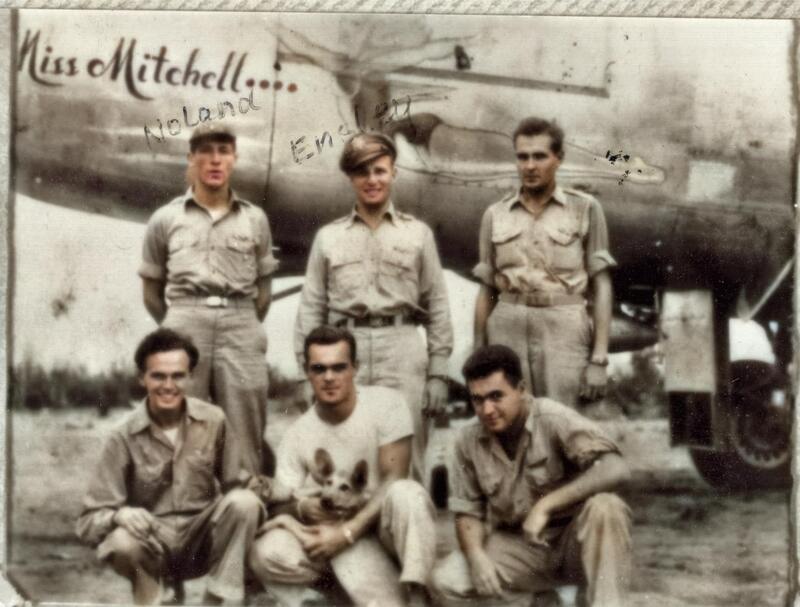 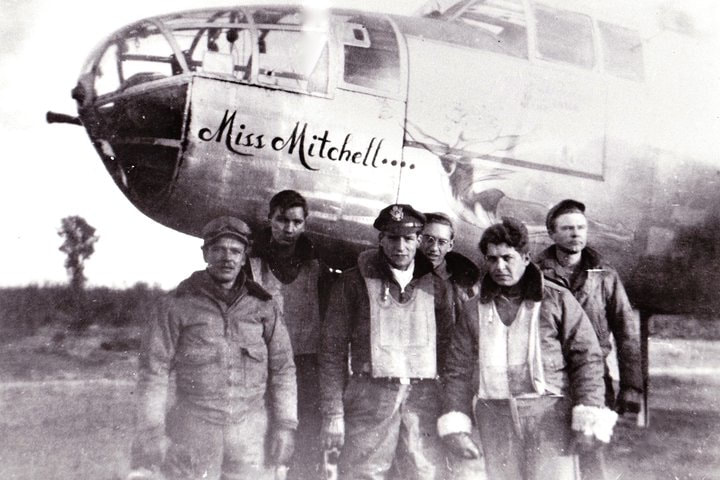 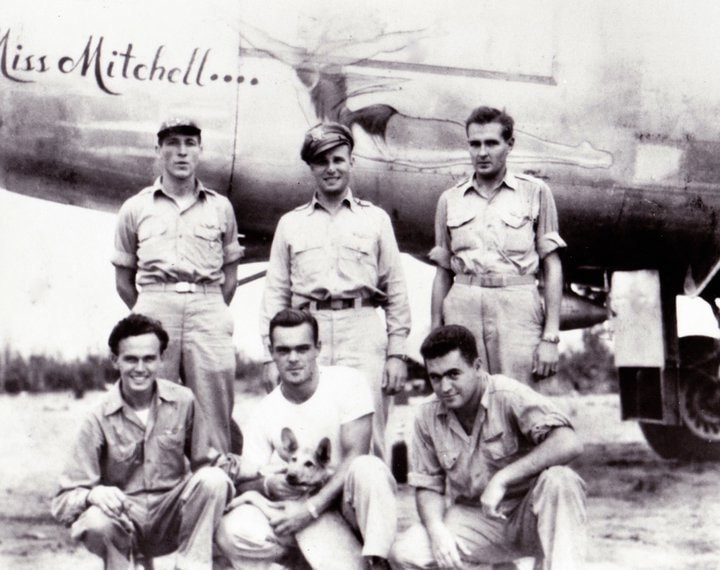 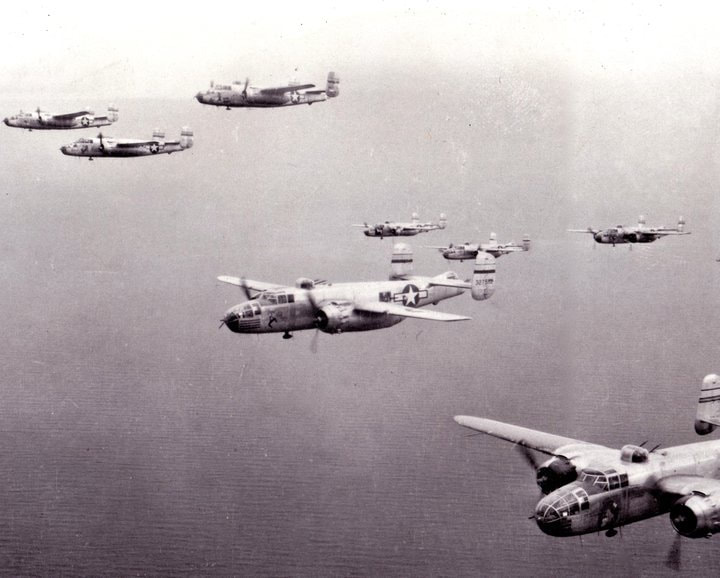 Any money raised above and beyond the $15,000 will go towards Miss Mitchell and her operating funds.